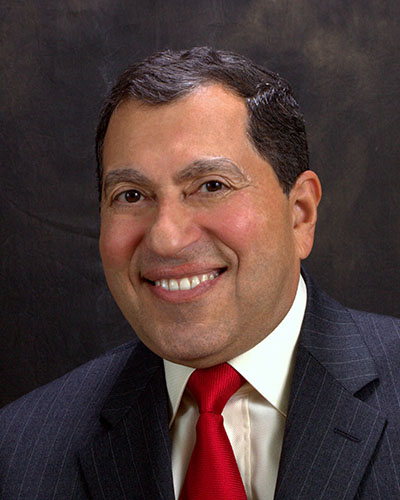 Dr. Nour is a neurologist (specialist in brain disorders) who is certified in both neurology and neurophysiology (electric studies of the brain) by the American Board of Psychiatry and Neurology. He holds two British degrees: Member of the Royal College of Surgeons of England and Licentiate of the Royal College of Physicians of London.

Dr. Nour is honored with many awards such as

The American Association for the Advancement of Science. The Society for Brain Mapping and Therapeutics. The American Academy of Neurology. The Royal Society of Medicine in London. The American Headache Society.

In addition to the many honors, Dr. Nour has had multiple public-speaking engagements, including over 150 public educational lectures about various medical topics to the public and medical doctors. He has given numerous public lecture about new treatments and drugs across Chicago Metropolitan areas.

Interest in Neuroscience of Love

As a neurologist and neuroscientist, Dr. Nour began his interest in the science of love many years ago as he watched some of his friends marry the wrong people while others had very happy marriages. He began lecturing about love in the 1992 at the request of his patients, detailing the biology of mate selection, falling in and out of love, and how the brain-induced chemicals and genes control many aspects of true, everlasting love and how to grow it.

Born in Egypt, Dr. Nour left Cairo in 1977 after graduating in the top of his class at the Medical School of Cairo University. Looking for the freedom to study medical subjects of interest to him in the United States, he made his way to London but got delayed by changes in the immigration law. After many years of private neurology practice in the Midwest, Dr. Nour moved to Southern California. Happily married with two daughters in college, he is now semi-retired. He is an accomplished painting artist, videographer, photographer and a graphic designer. He designed his book cover, his website and draw most illustrations in his book. He enjoys opera, sailing, tennis, bicycling, and learning about other cultures through travel, all while still enjoying helping patients with complex neurological disorders. 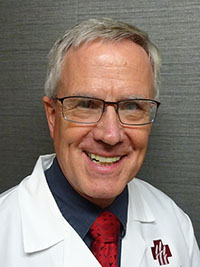 Clinical Adjunct Professor of Neurology, University of Wisconsin
Adjunct Professor of Neurology, Baylor College of Medicine
Author of the internationally bestselling book Neurology Secrets (in its fifth edition), Neuro-Immunology for the Clinician (in its second edition), and Coronary and Cerebral Vascular Disease: A Practical Guide to Management of Patients with Atherosclerotic Vascular Disease of the Heart and Brain, as well as numerous medical journal articles.